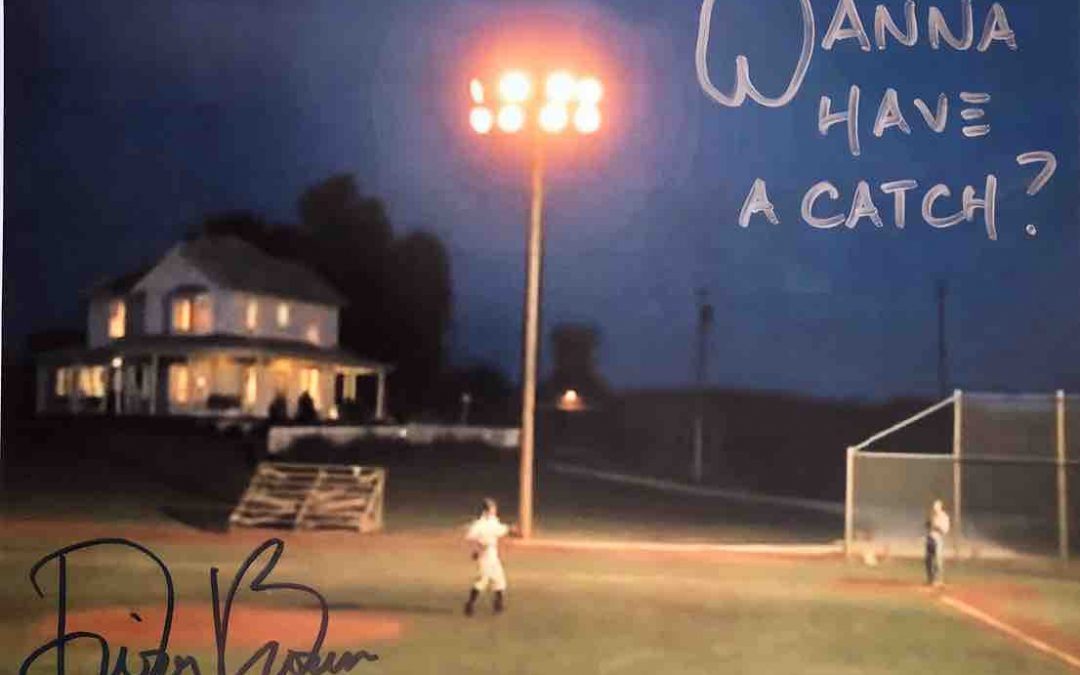 Dwier Brown, the actor who played John Kinsella in one of the greatest sports movies of all time — Field of Dreams — will visit Bases Loaded Sports Collectibles in West Seneca on Saturday, Nov. 12.

Brown starred in the legendary 1989 baseball film along with Kevin Costner, Ray Liotta, James Earl Jones and others. He played the role of Costner’s father in the movie, with the two actors having “a catch” in the now iconic scene.

Brown recently wrote a critically-acclaimed book titled “If You Build It,” a book about fathers, fate and Field of Dreams.

Bases Loaded is located at 2350 Union Road in West Seneca. The Brown signing time will be announced at a later date, and tickets for the signing event will be available in early October, along with pricing details.

For more information, please contact Jeff at Bases Loaded at 656-0066 or jeff@basesny.com.